Skipper Bimal Gharti Magar scored a lonely goal as hosts Nepal beat Bangladesh 1-0 during their Under-23 friendly football match at the Anfa Complex in Satdobato on Tuesday.

For both the teams, the friendly was a final tune up ahead of their AFC U-23 Championship Qualifiers scheduled this month. While Nepal take on the hosts United Arab Emirates (UAE) on July 15, Uzbekistan on July 17 and Lebanon on July 19 in their Group ‘D’ Qualifiers, Bangladesh are up against hosts Palestine, Jordan and Tajikistan in Group ‘E’ on July 19-23.

The Qualifiers send 10 group winners and five best runners-up to the finals to be held in China next year.

Gharti Magar, who limped off at half an hour mark, made the difference in the 20th minute with a quick low drive at right bottom from zone. He controlled a cross from his senior national teammate Anjan Bista before firing home the winner. He picked up a “minor injury” moments later and was replaced by Biswas Shrestha in the 33rd minute. Gharti Magar shrugged off the injury terming it a minor one during the post match press conference. Nepal coach Raju Kaji Shakya said that only doctors can make a real assessment to the exact nature of the injury.  Nepal are scheduled to leave for the UAE on Thursday.

“Considering that we tinkered with our formation, we played really well. It was the first time we played in 4-5-1 formation. There was a clear lack of coordination between defenders and midfielders,” said Shakya adding that they must come with much improved game in the Qualifiers to have any realistic chance in the UAE.

Shakya left out defender Kamal Shrestha from the starting XI out of the 10 members of the senior national team which was at his disposal. Gharti Magar’s early exit due to injury also did not help the home team despite keeping Bangladeshi custodian Mohammed Nayeem busy throughout the game. His absence meant Nepal lost sharpness in attack.

Bangladesh coach Andrew Ord believed that the only difference between the two sides was strikers. “We controlled the match but their strikers were effective than ours,” said Ord. Ord also saw flaws in Nepal’s midfield saying: “Nepal’s midfield was non-existent.” Ord was however full of praise for Gharti Magar.  “The No 10 (Gharti Magar) was excellent.”

Gharti Magar also had a chance to double their tally in the 25th minute but was denied by goalie Nayeem. Bangladesh missed an opportunity to score an equaliser in the 38th minute. The visitors also came closer to scoring in the 64th but Nepal glovesman Alan Neupane dived full stretch to deny Hemonta Biswas’ low drive from the edge of the area. Nepal squandered a sitter in the dying moments of the game as Biswas Shrestha hit wide from point blank range following a Bivek Basnet cross.

People are cheering for the Brazilian team

She made record on long distance archery

Sports|November 12, 2018
Lorem Ipsum is simply dummy text of the printing and typesetting industry. Lorem Ipsum has been the industry’s standard dummy text ever since 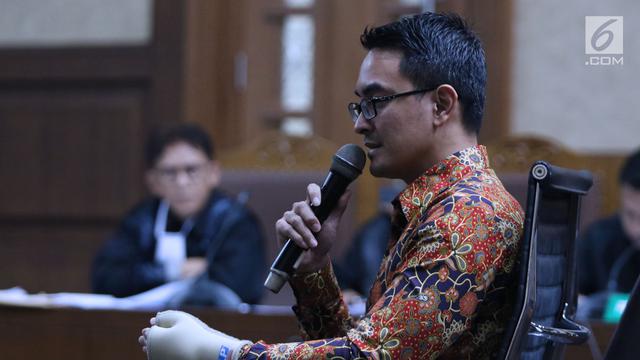 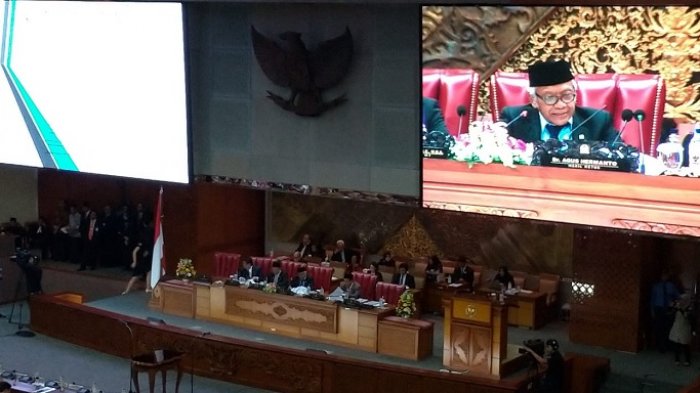